A former Green Beret with a personal interest in a legendary creature, Scout Rourke agrees to lead a team in the capture of a war machine

An unidentified killer has been leaving a trail of bodies in its wake. Years before, Scout’s sister was brutally murdered, and she is convinced it’s the same monster. Leading the mercenary team in the hunt for the creature gives Scout the perfect opportunity for the vengeance she vowed after her sister’s death.

Scout’s military toughness combined with her doctorate in cryptozoology – the study of and search for animals that fall outside of contemporary zoological categories – means she has both the brawn and the brains to get the job done and exact revenge!

But, it turns out that the war machine is actually a Killer Sasquatch under the control of a U.S. special weapons program. The hunters quickly become the hunted in this epic military twist on the Big Foot myth. 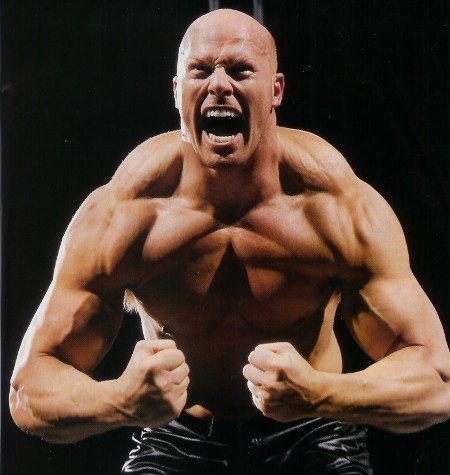 Australian actor Nathan Jones joins the cast of High Entertainment’s the Kiamichi Project, an action-packed, suspense film set in the mountains of Oklahoma where legendary sasquatch roam. Jones, known for his towering height of 6 foot, 11 inches, will star as a tall, hairy creature suspected as the killer leaving bodies in its wake. 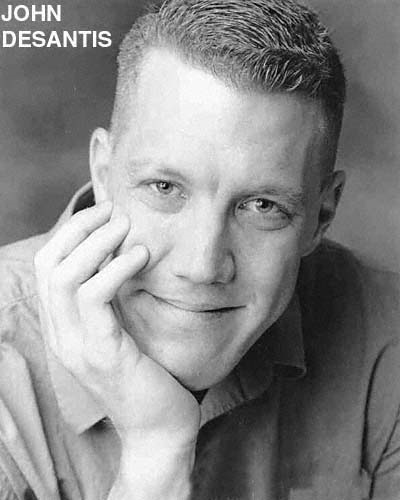 Canadian actor John DeSantis, known for his turn in Master and Commander: The Far Side of the World with Russell Crowe, and Aliens vs. Predator: Requiem, joins the cast of High Entertainment’s, The Kiamichi Project.

The movie is set to be filmed in the Kiamichi Mountains of Oklahoma by High Entertainment subsidiary, Cryptid Films, and will feature DeSantis in a villainous role.

To learn more about the 6-foot 9 actor, visit here. 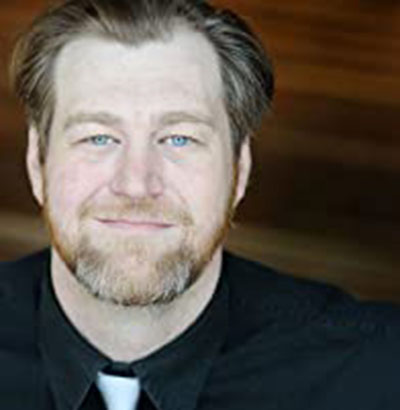 Daniel Gilchrist, one of the tallest actors in the business at 7 foot 7, has signed on to play a villain in High Entertainment’s upcoming movie, The Kiamichi Project. Gilchrist is known for his role as The Enuattii in 2017’s The Beast of the Water, and as Demby, in Chained for Life.

The Kiamichi Project is in development by High Entertainment’s Oklahoma subsidiary, Cryptid Films. Learn more about the actor here. 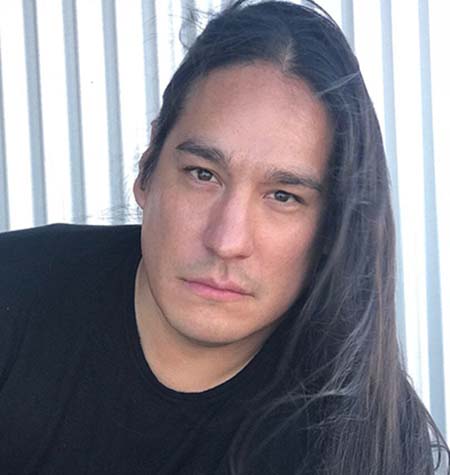 Native American actor Michael Spears has joined the cast of Cryptid Film’s The Kiamichi Project. Born in South Dakota, Michael’s first film role was playing Otter in Kevin Costner’s Dances with Wolves. Since then, Michael has worked steadily appearing in Skins, Into the West, and Yellow Rock. He has previously hosted and co-hosted the American Indian Film Institute Awards in 2013. In addition to his acting skills, Michael is also a talented dancer and drummer. He is a champion in Lakota Traditional and Grass Dancing, as well as a hand drum singer champion. Michael is a member of the Lakota Sioux Tribe and now lives in Bozeman, Montana. Read more here. 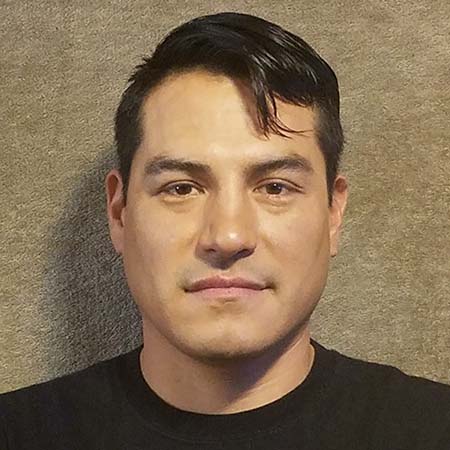 Eddie Spears, a Native American actor from South Dakota, has signed on for a role in Cryptid Film’s upcoming horror / action film The Kiamichi Project. Spears has had notable roles in a variety of productions including DreamKeeper, Bone Tomahawk, and Into the West, alongside his brother Michael. In previous interviews, One of Eddie’s more well-known roles was playing the lead in Black Cloud, directed by Ricky Schroder. Eddie trained in boxing for three months to portray a young Navajo boxer preparing for the Olympics while conflicted about his family heritage. Read more here.

Film making is a miracle of collaboration. - Actor James McAvoy