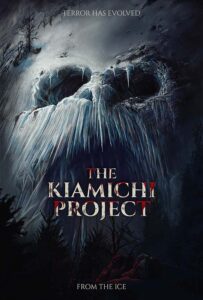 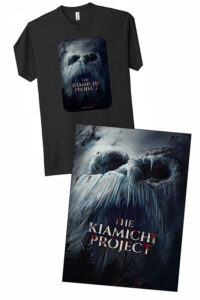 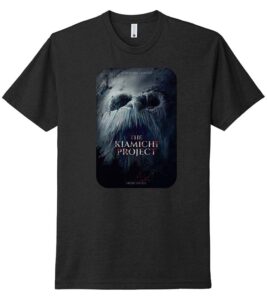 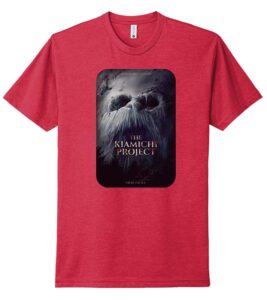 Arizona-based High Entertainment writes, produces and distributes screenplays, movies, films and other visionary endeavors. The company’s mission is to give audiences award-winning, blockbuster entertainment projects through creative collaboration with other innovative talent in the entertainment industry. 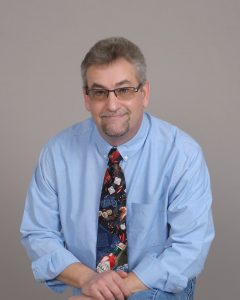 Rod High got hooked on film as a child, watching Godzilla and King Kong in the early 1970s. His love of the horror genre developed after he saw the terrifying trailer of the 1976 American horror film, “The Town That Dreaded Sundown.” The trailer scared him so badly as a child that he was immediately enamored with horror movies.

Multiple scripts currently are in development at High Entertainment, ranging in scope from the supernatural to the legendary. Mr. High’s work pays homage to the creative minds who have gone before him in terrorizing audiences with suspense, supernatural disturbances, and nocturnal prowlers.

His ultimate goal with High Entertainment, is to take the fear a notch higher and to collaborate with other like-minded actors and producers to make great films.

Film making is a miracle of collaboration. - Actor James McAvoy